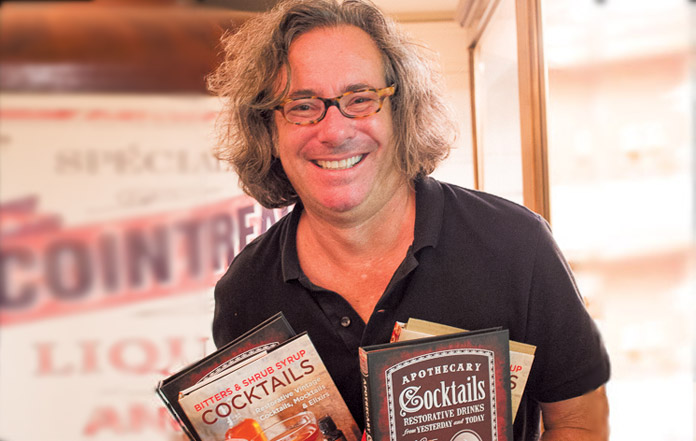 Welcome to rum, the libation understood by Buccaneers, Pirates, Sailors and “Armchair Sailors” the world over, throughout history.

Follow the Rhumb line on your sailing chart and let it take you around the globe.  Here also is an intoxicating liquid in your hand.  This liquid is as ancient as the early sailors who plied the relentless seas.   It is called Rum.

Rum is usually available in almost every port where sailors gather after a long voyage or before embarking upon a longer one.

Rum has always been served as an inexpensive and potent form of relaxation for sailors and landlubbers alike.  As a panacea against fear, rum always calmed a sailor’s beleaguered nerves while far out at sea, unable to tie up to the yacht club dock.  Rum would take the edge off of weeks without even a tickle of wind, or in the face of the fiercest weather.   Rum is the complete drink of sailors who took this tipple to sea as a cure-all against all known infirmities from being a sailor in the early days.  And let me tell you from working for weeks aboard a modern boat, it’s really hard work!

The ocean has always held an allure for me.  It’s unlike any other place that I’ve ever experienced.  I’ve done more than just a bit of sailing.  Mostly my sailing took place on a yacht belonging to my family.  I can picture her now, about sixty feet in length, displacing 65 or so tons.  She had all the modern conveniences of home along with a water maker- to turn seawater to a dense, brackish substance seemingly only good for washing dishes.  But it also made decent, not clear: ice- but extremely helpful to the brain, when all about you is sticky: hot, humid and mosquito beleaguered. Being out at sea and having an iced rum cocktail housed in a clean glass is one of life’s simple pleasures.  It connects you with every sailor who has ever sailed upon the ocean, even if they didn’t have your milky colored ice to cool their fevered brow.

The sea at night (and even in the daytime) can be a very scary place in a storm.  As anyone who has been in a yacht away from the relative safety of the yacht club dock knows, the ocean is much larger than you are.  Ships are not meant to be docked.  They are meant to explore the globe. And to do this they need to go to sea.  The waves will tower over your tiny vessel, threatening to smash you and your hard earned dollars into piles of shredded (read expensive) sailcloth, toothpicks of your fine teak decks and miles of razor sharp fiberglass where the bow decided to split open for no reason at all, exposing the interior of the vessel to the bottom of the sea in mere seconds.

That is why sailors kept rum on board their ship.  Because that mug of rum somehow makes it easier to forget that such a horrible demise may await you with every uncontrollable gust of wind or steep wave that knocks you to the wooden deck.   You’ll know it when it happens.

Rum is hand-held courage for the sailor. 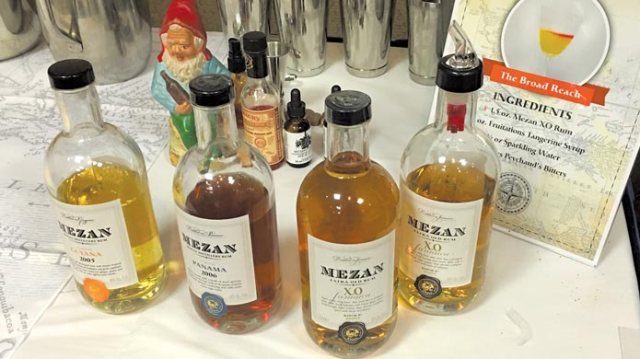 Maybe the thrill of being a sailor out at sea continues to make rum so beguiling to all kinds of drinkers, even today. After all, this allure and call to the sea is what took this drink through history.

A daily tot of rum punch might have been made with a preserved fruit shrub.  Shrubs were made up of vinegar along with citrus fruit and molasses or raw honey.  They were mixed with water for purification and also with rum in a rudimentary punch.  The early shrubs were no more than citrus fruit, mixed with vinegar and sugar against decay.

Drinking what little water taken on board a ship could be fatal because the water was potentially deadly without purification systems like on modern vessels. The feeling of being soaked to the skin in cold weather with a steaming mug of grog filling your belly makes the going so much easier.  Just like cooling punch made with rum and tropical fruit juices gave scurvy ravaged sailors deep relief.  The modern day product Rose’s Lime Juice, a potent curative in its own right dates back to the Colonial era when drinking lime and rum was not just a casual drink, it was a curative in your mug of more than good cheer.

Rum traditionally found its way around the world because it was easy to transport from place to place.  And rum is sturdy stuff.  It doesn’t sour like wine or beer in the motion of the ship or the heat of the hold.

There are many names for rum that flows clear from the still with a hiccup or bubbles forth with a belly laugh. Times are changing and this has made rum universally respected.

Rum is cheap to make, easy to store, it lasts nearly forever and it gets better over time when resting within a cask.  It’s a win/win for the distiller and the casual drinker alike.

A Summer Rum Punch should always be made with freshly crushed juices. I cannot imagine making something that I may be serving to others with anything but the very best.  After all, aren’t you worth it?

In my travels I always come across individuals who say that when they are entertaining, they use less than satisfactory ingredients because their guests won’t know any better. That’s a shame- because it doesn’t cost much more to ensure a unique experience.  When you take short cuts- well, the overall understanding is cheap.  I don’t know from cheap. That’s why my drinks are memorable.  They evoke history, one sip at a time.

(the cook is the most important person aboard your ship, don’t ever forget that)